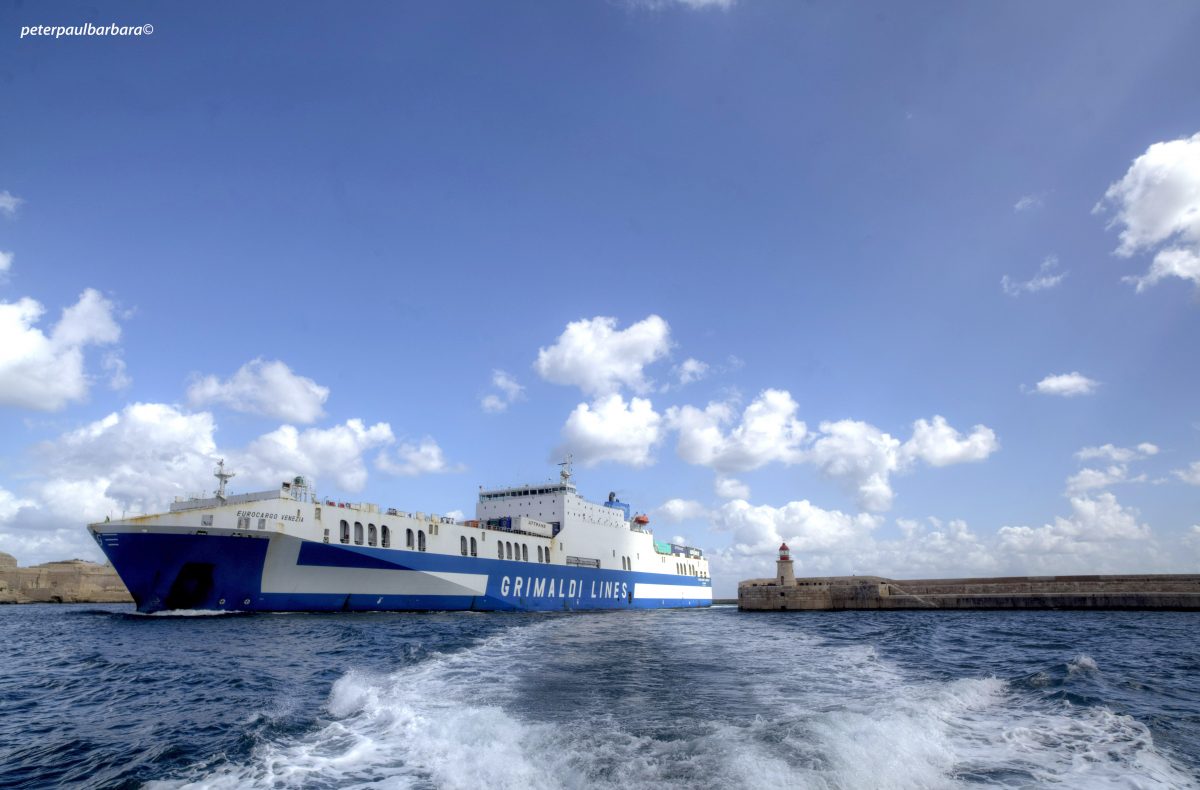 The Malta Shortsea Promotion Centre (MSPC), established in June 2005, is a non-profit and non-commercial centre that collaborate and coordinate its activities with stakeholders in the transport and logistics industry in Malta that have a commercial, business or public interest in the industry and afford a greater and more effective synergy between the stakeholders and industry participants of Malta.