The MMF Chairman and CEO met with Transport Malta CEO, Brigadier Jeffrey Curmi to open regular discussions on matters of pressing importance to the maritime industry.

Both parties exchanged notes on the proposed Demerger of Transport Malta. Judge Emeritus Joseph Zammit McKeon put forward the MMF’s position in favour of a single entity dedicated to the maritime industry based on the need for enhanced:

With the amalgamation of a number of entities and departments into Transport Malta, the priority required by the maritime industry on both the national and international levels has become diluted in other overall responsibilities covered by Transport Malta including Aviation and Road Transport where the latter alone includes vehicle registrations, drivers licences, VRT stations, the road network, traffic management, road safety, the bus service and all aspects of public transport animals and animal drawn-vehicles.

The meeting also discussed assurances for the cruise industry in the context of forthcoming national events in the Grand Harbour and TM agreements with other jurisdictions for the approval of qualifications. 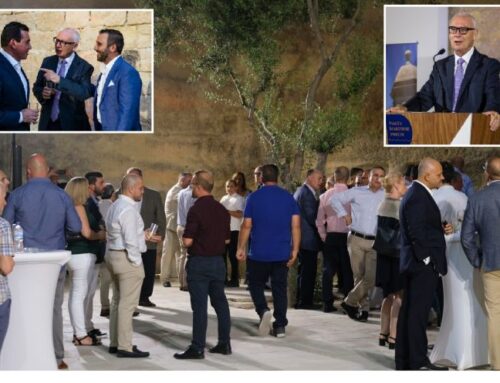